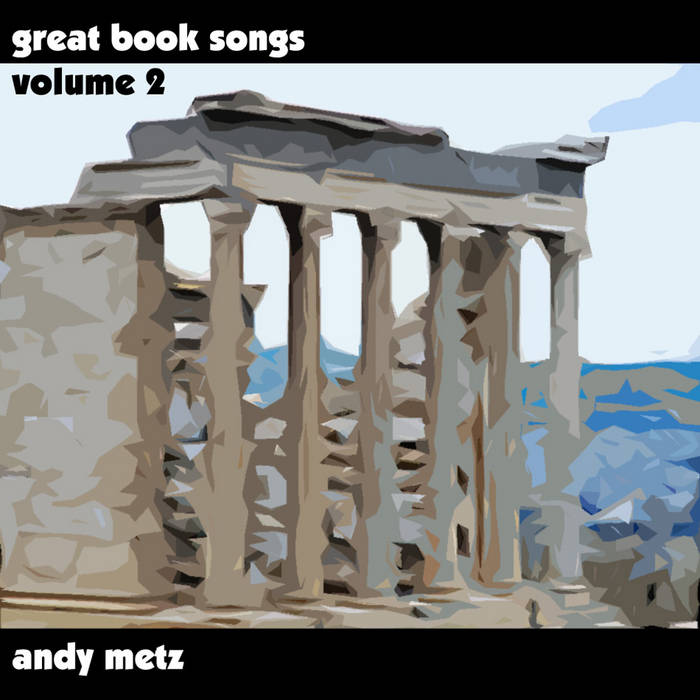 “Great Book Songs: Volume 2” is the second collection of the songs about great books. Great Book Songs are songs based on the greatest literary works in Ancient Greece. This particular awesome collection has songs based on immortal works by Plato, Sophocles and Aeschylus among others. There really is no reason to read the classics if you have this album. This album was recorded in Santa Fe, New Mexico. My favorite tracks are “I Cannot Leave (Crito) (feat. El-Dawg),” “Don't You Ever Mess With Me (Prometheus Bound) (feat. Ice Ben)” and “Happiness (Ethics).”